THE HEROES OF WWII 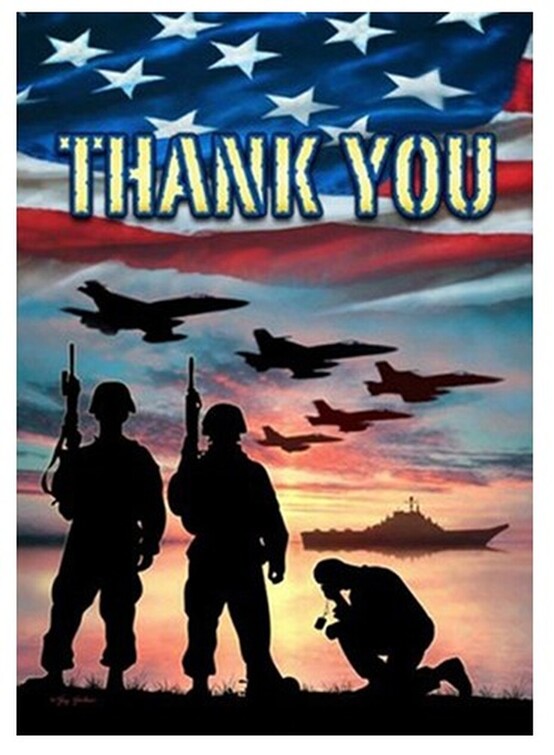 Because freedom isn't free
this site is dedicated to those who gave their lives
and those who risk their lives daily for the rest of us. ​ 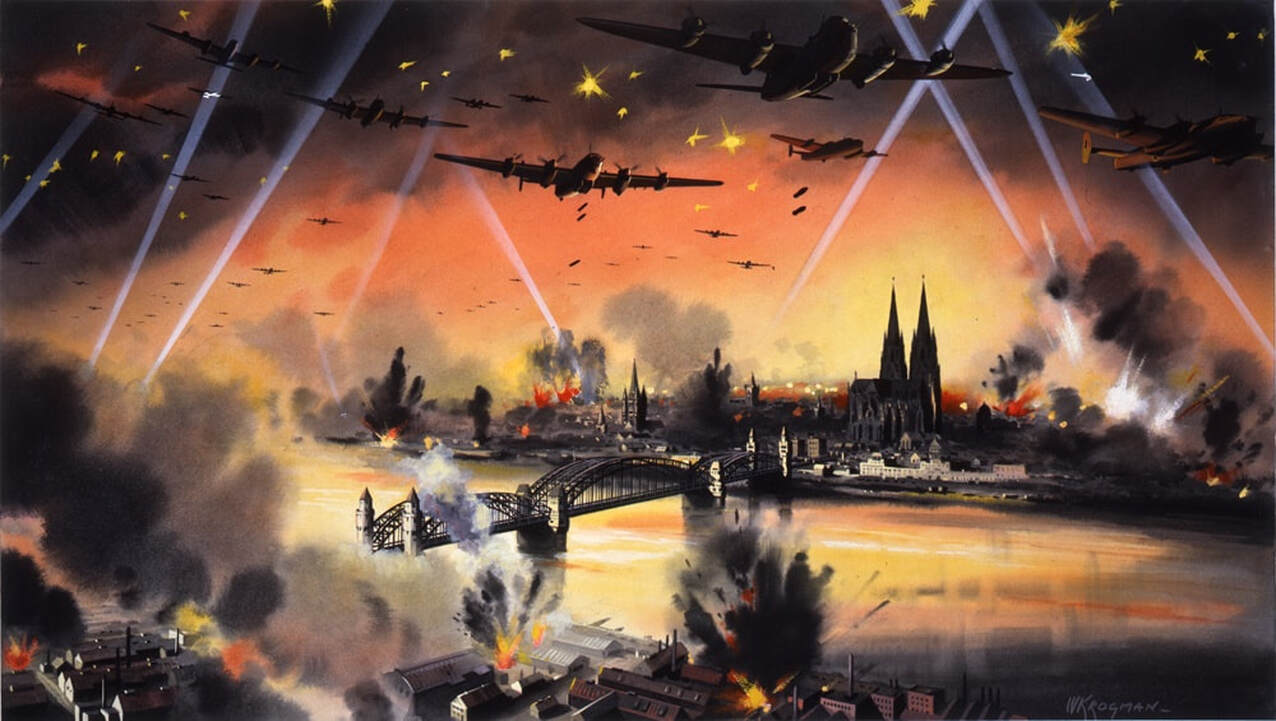 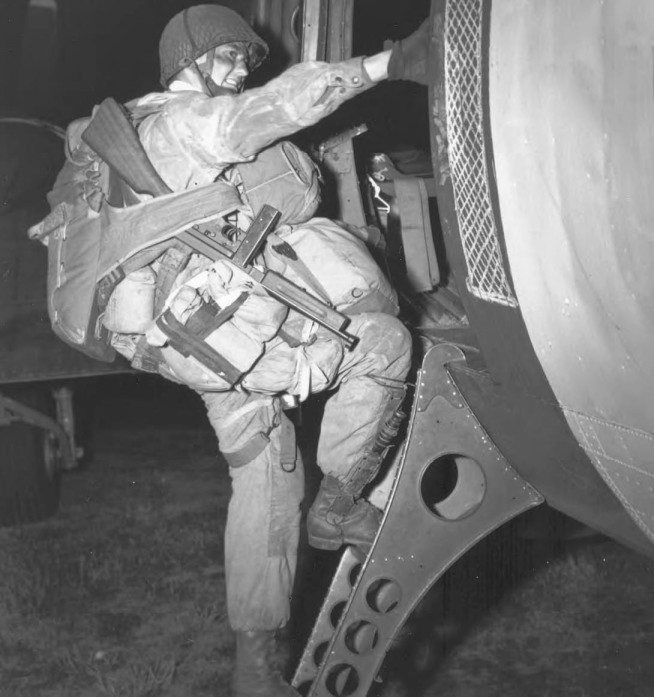 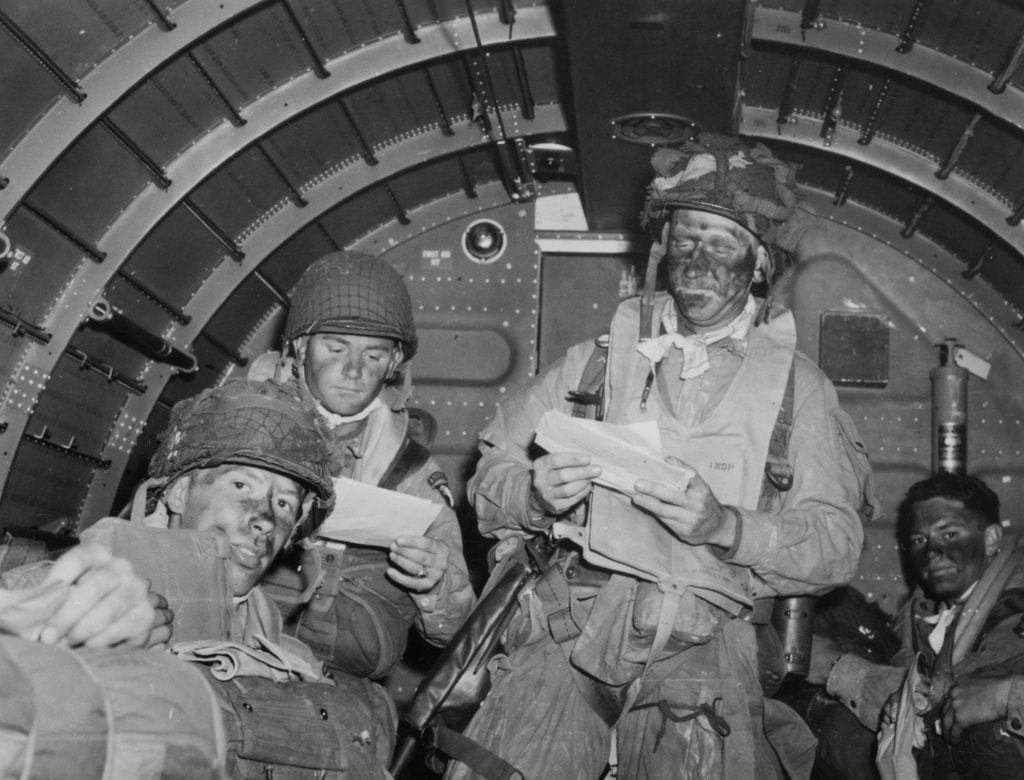 We left England at 11pm on June 5th, arriving at Normandy approx 3am on June 6th. Twelve groups of C-47s took off from 12 different English airfields.  Radio use and lights were forbidden.  We met at the southern tip of England mid-air where 20,000 planes silently joined formation.    Like a mile long train through the black sky, we crossed the Channel to Normandy.  What happened next nearly caused the entire D-Day Mission to fail.  (See Chapter 6) 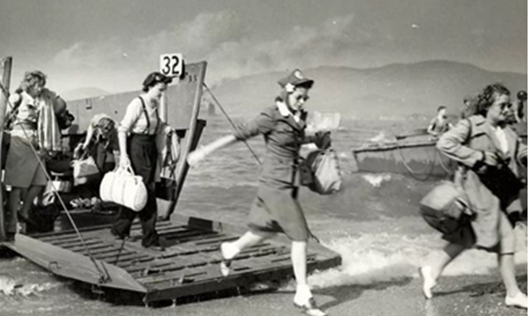 Above:  Many were killed before they ever reached the shore.
​Nurses were as brave as the soldiers. (Chapter 6) 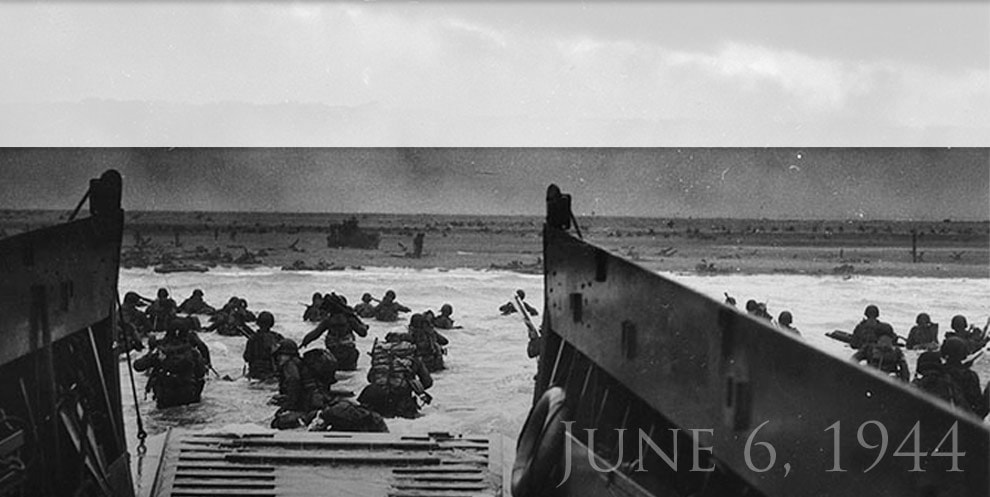 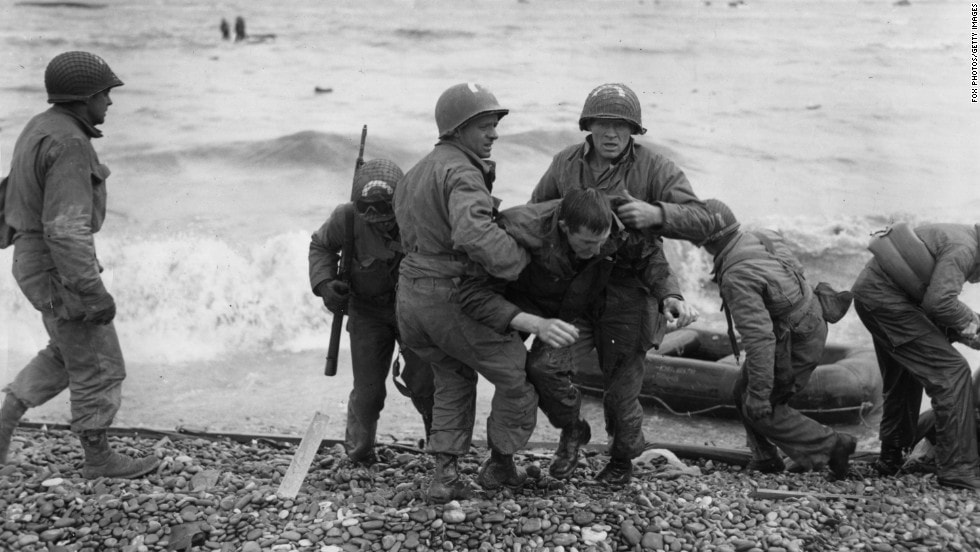 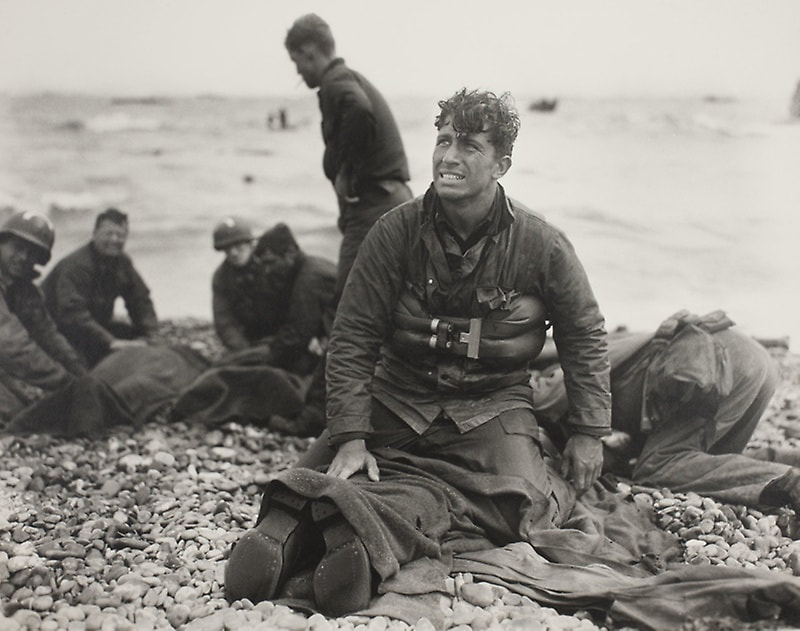 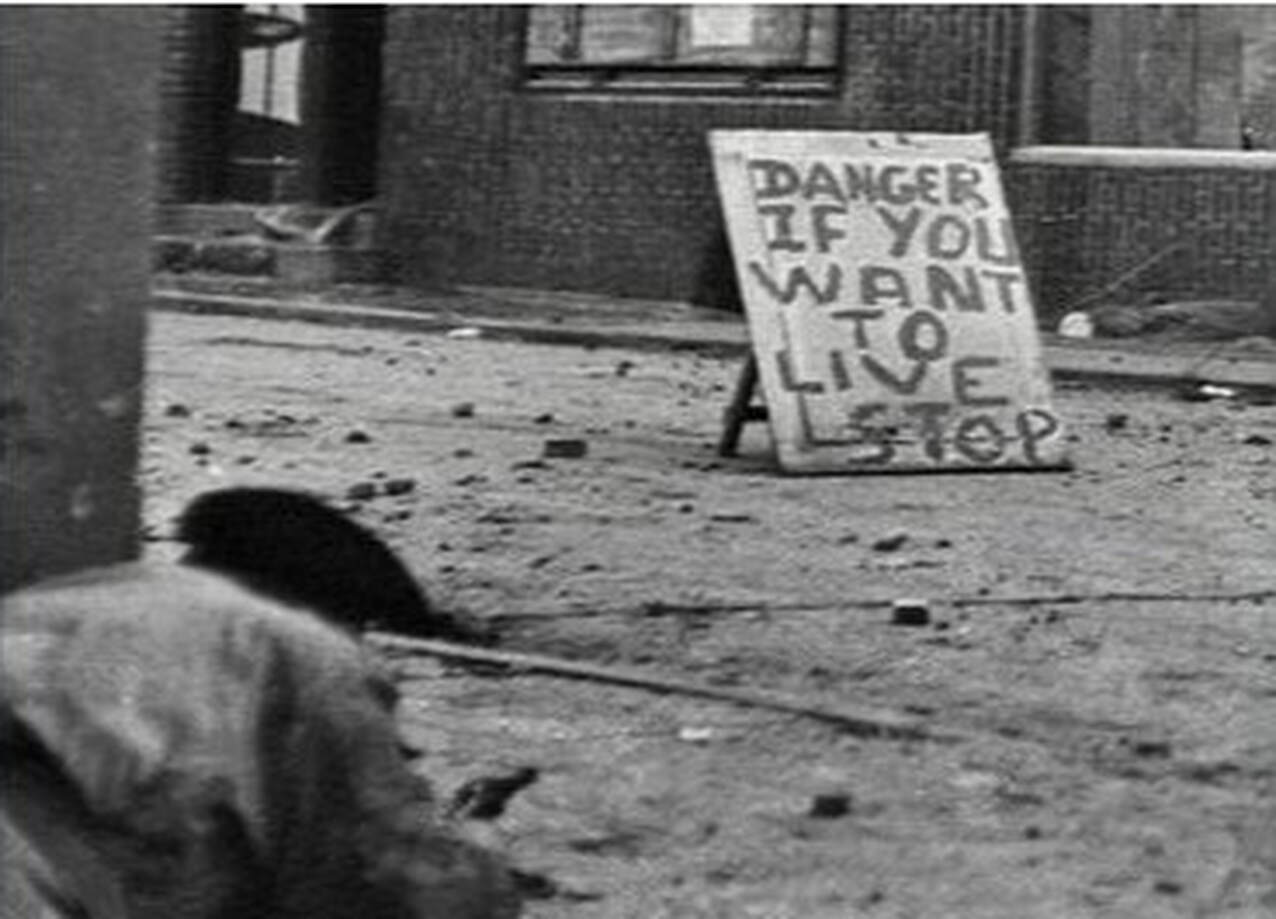 Above:  A Dutch resistor guards the streets of Holland during Nazi occupation. (Chapter 11) 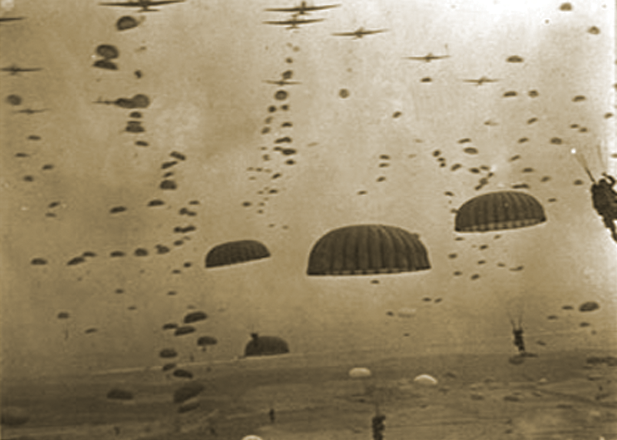 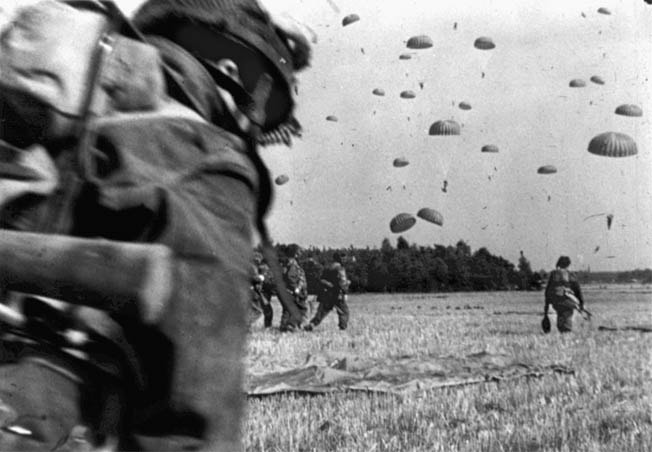 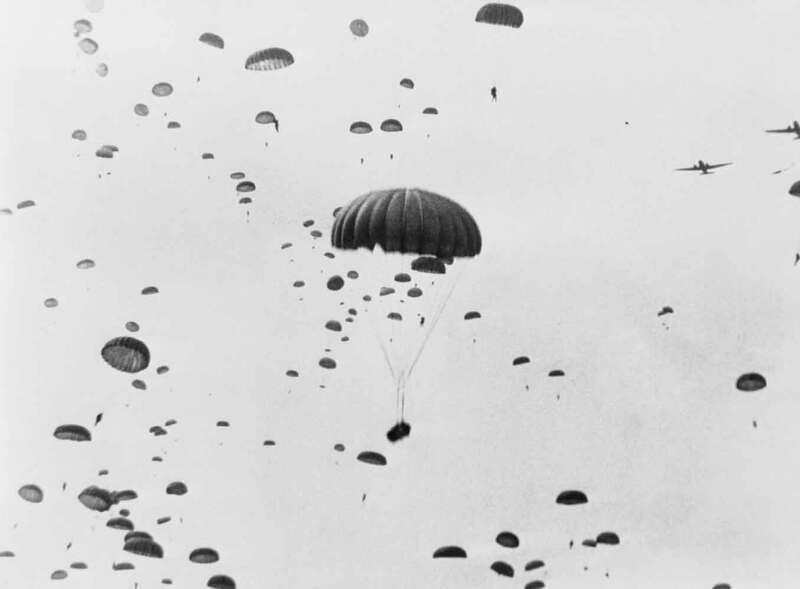 Above:   "The Market Garden invasion at Holland is the toughest memory of all." (Chapter 11) 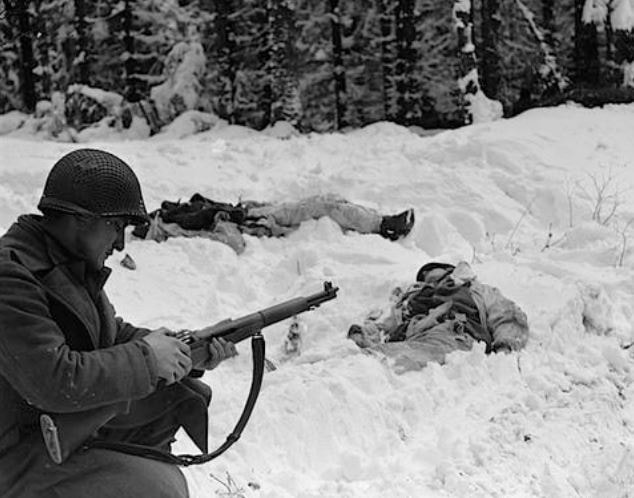 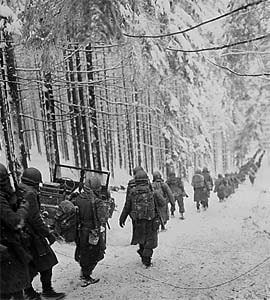 Above:  Surrounded by enemy fire, all but a few were killed at Battle of the Bulge.
Gen Patton and his 3rd Army marched 90 miles through snow to
defeat the Germans and save the last of the 101st survivors. 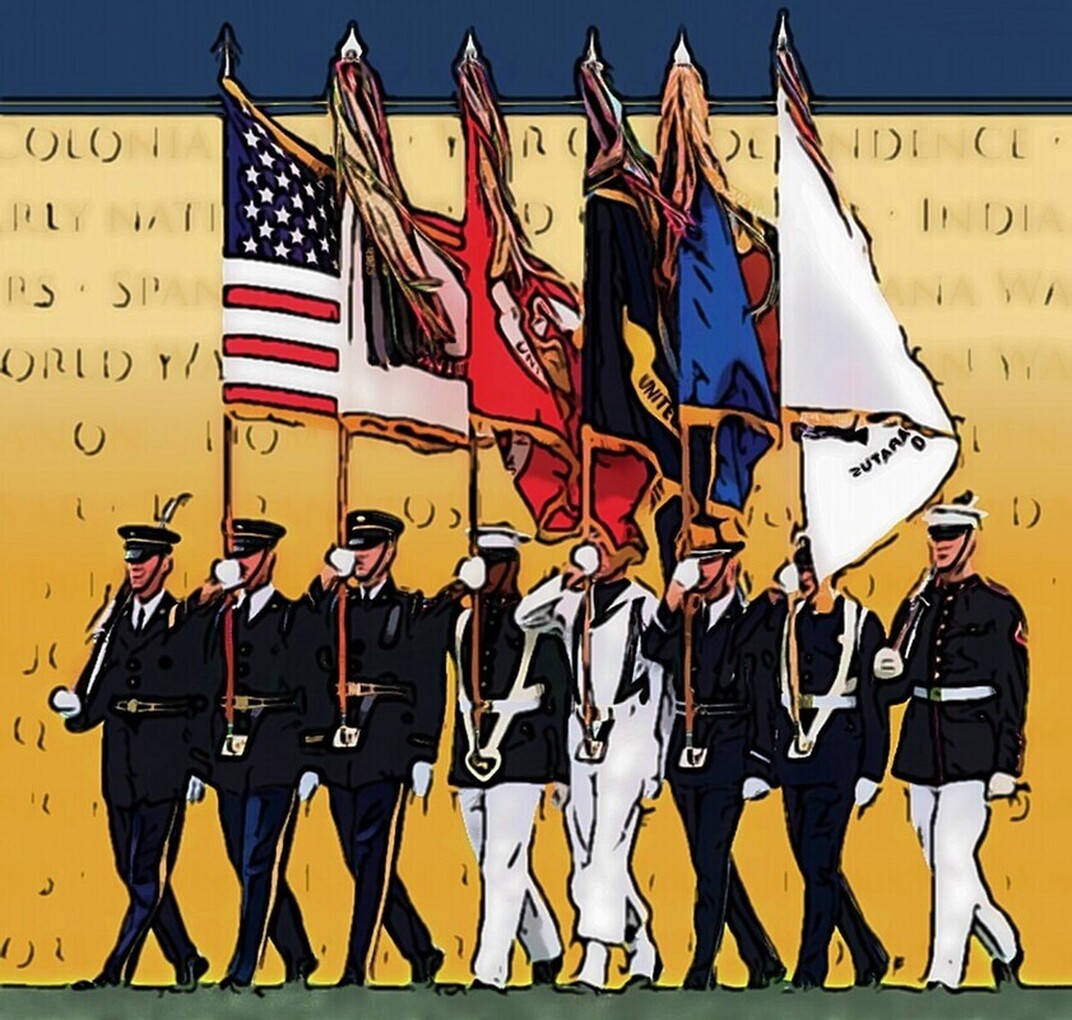