HEROES OF WWII: A Pilot's Memories

HEROES OF WWII
A Pilot's Memories

Lt. Julian A. "Bud" Rice         Jan 8, 1921 - Aug 4, 2019
The day after the bombing of Pearl Harbor, Bud quit his job and enlisted in the US Army.  He served as a C-47 transport pilot until the war ended.  Transport pilots flew close to 1000 missions or more across four continents.   With the number of WWII veterans dwindling to a handful, more and more people want to hear their stories before it is too late.  When waning health discontinued a long string of interview, Bud compiled his stories
in a hard cover book. It is dedicated to all those who served and especially to those ​who never made it home.
This companion site ​was created to help preserve those memories. 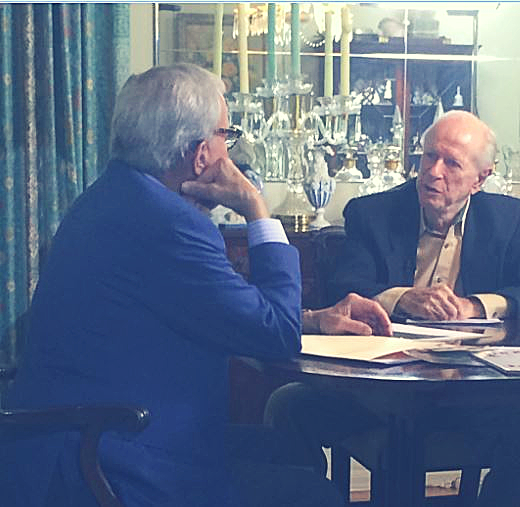 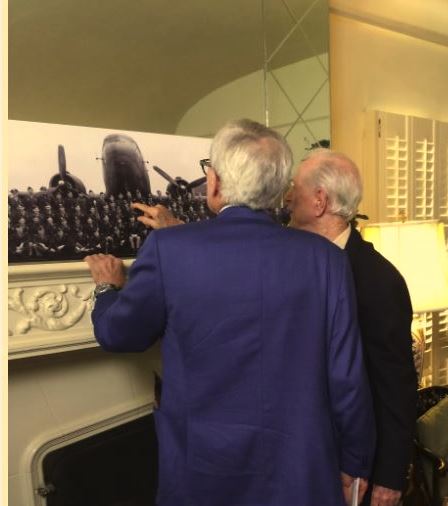 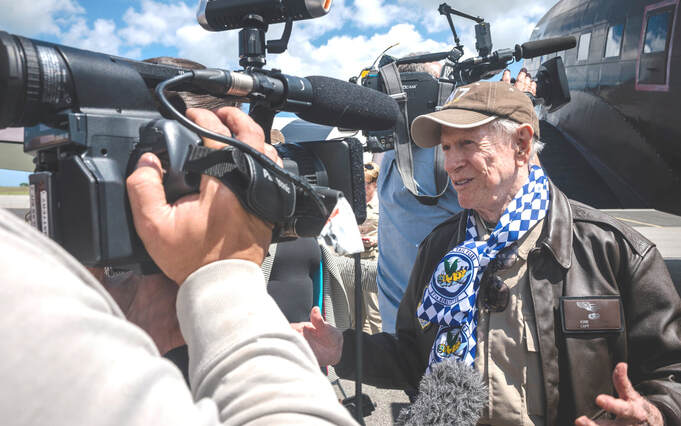 2014 was a landmark year for Normandy's annual tributes to freedom won by WWII.   Knowing this was likely the last time veterans in their 90's would be able to attend, news crews from around the world were anxious to interview them.  See Anniversary Page for more information about the 70th D-Day events. 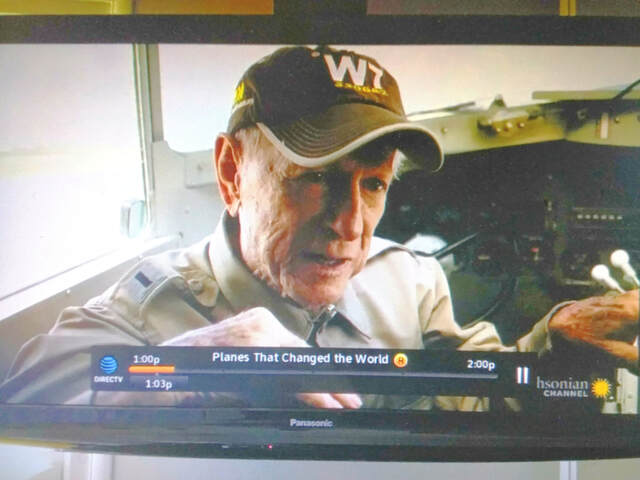 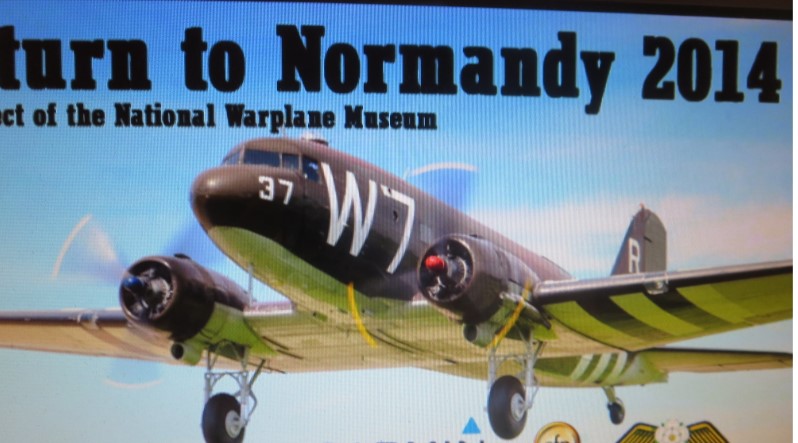 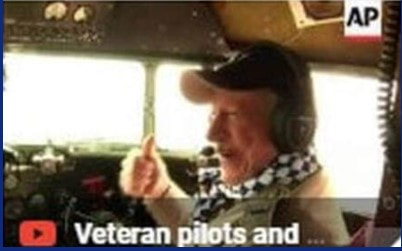 W7:  D-Day Plane
W7 (Whiskey 7) was found abandoned by a private collector who restored it to original condition. When he discovered it was the same plane flown on D-Day and throughout the war, he had it flown to Normandy's 70th Anniversary tribute week as a functioning artifact of the Normandy Invasion,  When not attending various military or aviation events worldwide, W7 remains housed and  maintained at the
New York Warplane Museum where the public can books rides  in this and other historic planes.   Click for video. 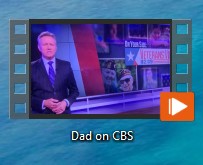 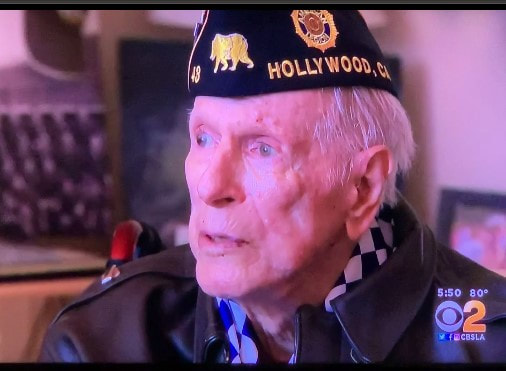 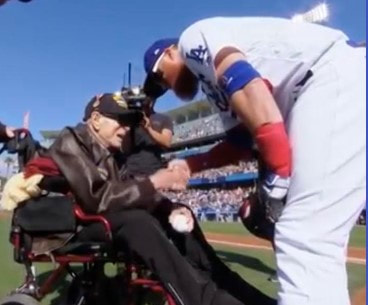 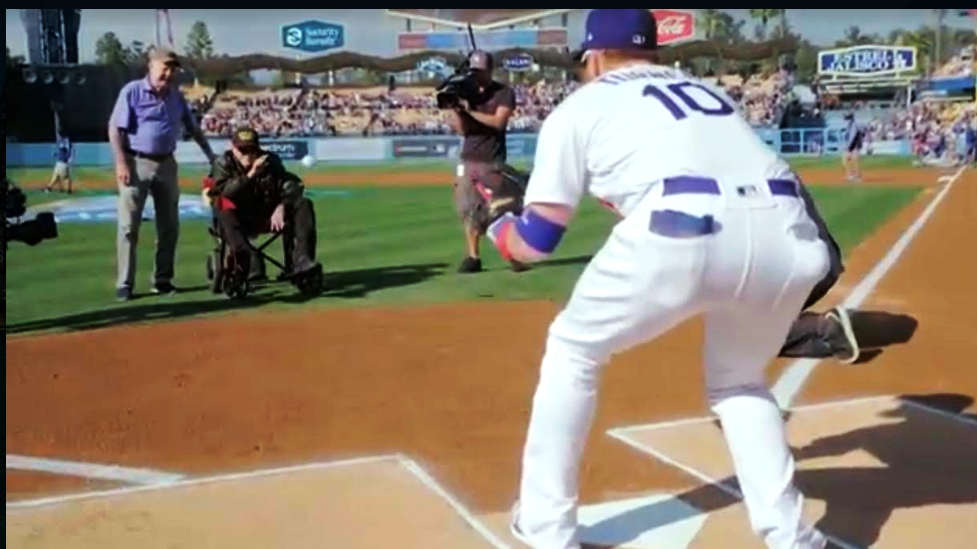 Greeting from a Golfing Buddy
The Rice Family offers Mark our sincerest gratitude for the extraordinary kindness he showed our Dad  in his final years.